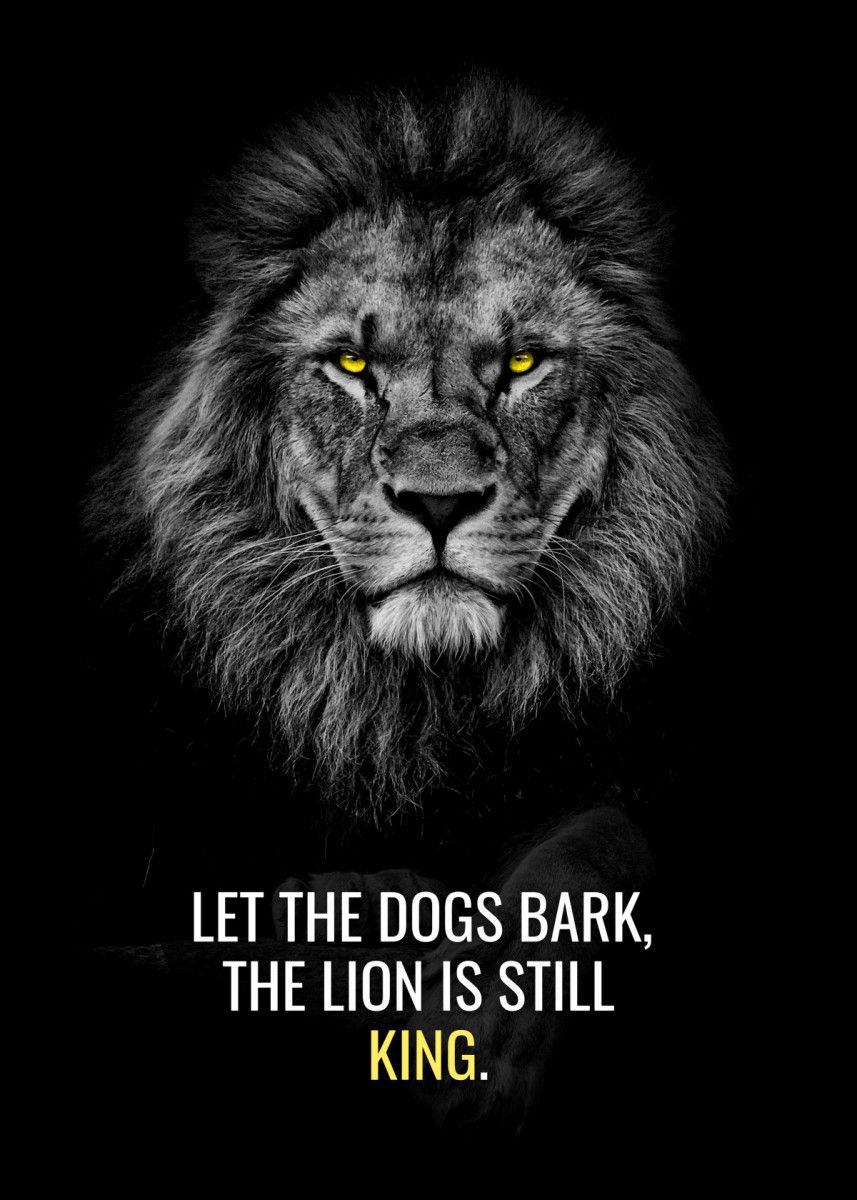 5 “For if you thoroughly amend your ways and your doings, if you thoroughly execute judgment between a man and his neighbor, 6 if you do not oppress the stranger, the fatherless, and the widow, and do not shed innocent blood in this place, or walk after other gods to your hurt, 7 then I will cause you to dwell in this place, in the land that I gave to your fathers forever and ever.

8 “Behold, you trust in lying words that cannot profit. 9 Will you steal, murder, commit adultery, swear falsely, burn incense to Baal, and walk after other gods whom you do not know, 10 and then come and stand before Me in this house which is called by My name, and say, ‘We are delivered to do all these abominations’? 11 Has this house, which is called by My name, become a den of thieves in your eyes? Behold, I, even I, have seen it,” says the Lord. NKJV

1 Can you pull in Leviathan with a fishhook
or tie down its tongue with a rope?
2 Can you put a cord through its nose
or pierce its jaw with a hook?
3 Will it keep begging you for mercy?
Will it speak to you with gentle words?
4 Will it make an agreement with you
for you to take it as your slave for life?
5 Can you make a pet of it like a bird
or put it on a leash for the young women in your house?
6 Will traders barter for it?
Will they divide it up among the merchants?
7 Can you fill its hide with harpoons
or its head with fishing spears?
8 If you lay a hand on it,
you will remember the struggle and never do it again!
9 Any hope of subduing it is false;
the mere sight of it is overpowering.
10 No one is fierce enough to rouse it.
Who then is able to stand against me?
11 Who has a claim against me that I must pay?
Everything under heaven belongs to me.

12 “I will not fail to speak of Leviathan’s limbs,
its strength and its graceful form.
13 Who can strip off its outer coat?
Who can penetrate its double coat of armor?
14 Who dares open the doors of its mouth,
ringed about with fearsome teeth?
15 Its back has rows of shields
tightly sealed together;
16 each is so close to the next
that no air can pass between.
17 They are joined fast to one another;
they cling together and cannot be parted.
18 Its snorting throws out flashes of light;
its eyes are like the rays of dawn.
19 Flames stream from its mouth;
sparks of fire shoot out.
20 Smoke pours from its nostrils
as from a boiling pot over burning reeds.
21 Its breath sets coals ablaze,
and flames dart from its mouth.
22 Strength resides in its neck;
dismay goes before it.
23 The folds of its flesh are tightly joined;
they are firm and immovable.
24 Its chest is hard as rock,
hard as a lower millstone.
25 When it rises up, the mighty are terrified;
they retreat before its thrashing.
26 The sword that reaches it has no effect,
nor does the spear or the dart or the javelin.
27 Iron it treats like straw
and bronze like rotten wood.
28 Arrows do not make it flee;
slingstones are like chaff to it.
29 A club seems to it but a piece of straw;
it laughs at the rattling of the lance.
30 Its undersides are jagged potsherds,
leaving a trail in the mud like a threshing sledge.
31 It makes the depths churn like a boiling caldron
and stirs up the sea like a pot of ointment.
32 It leaves a glistening wake behind it;
one would think the deep had white hair.
33 Nothing on earth is its equal—
a creature without fear.
34 It looks down on all that are haughty;
it is king over all that are proud.”

Leviathan
A. A coiled animal
B. The word specifically means “a coiled one given in union by covenant.
C. A ruling principality of the serpentine family whose spiritual rule is likened to that of the dragon.
D. A draconic creature of old who represented the devil and symbolized mystical intelligence and brute force. The leviathan of old was an aquatic creature that represented the cruel and absolute forces of nature.
E. A symbol of the “unsubdueable,” the leviathan equates to chaos.
F. Leviathan is spiritually the constellation of Dracos which was adopted as the spiritual authority over ancient Babylon, also recognized in the ancient world as the Lady of the Sea which coincides with Revelation 17:1.

The leviathan discourse of Job 41 allegorically depicts a sphere of spiritual power and human experience where pride rules as the leviathan ruler over the children of pride. False religion, illusion, and delusion are accompanying features of this creature’s power. Dinosaurs, lizards, and crocodiles are other forms of this menacing, seductive being.
G. The leviathan was also called Lotan in old Canaan, who resembled Tiamet the goddess figure of chaos.
H. The fleeing serpent of the scriptures is also named Leviathan.
I. An ancient Ugaritic dragon.
J. Symbolic of sea monsters and aquatic chaos.
K. The deep abyss.
L. Spawn of the zodiac.

The Hebrew word for the serpentine creatures of the Bible is tanniym and it defines dragon. In 1907, according to Barnhart’s Dictionary of Etymology, leviathan became a term transferred to a great, powerful person or thing. Paula A Price PhD The Ultimate Guide to Supernatural Wisdom 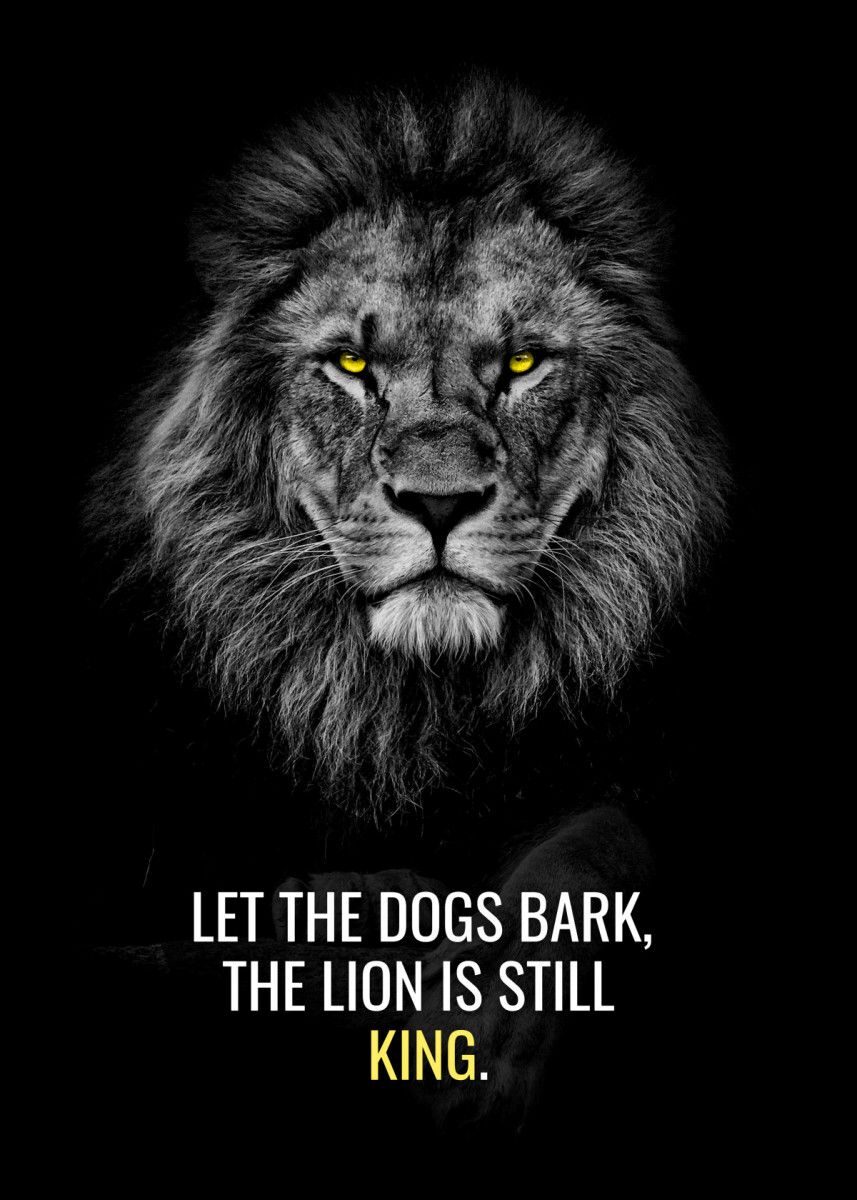