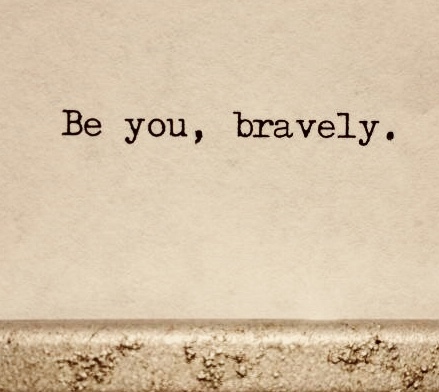 For the One we know is the One who said,

“Vengeance is my responsibility;
I will repay,”

“Adonai will judge his people.”

It is a terrifying thing to fall into the hands of the living God!

But remember the earlier days, when, after you had received the light, you endured a hard struggle with sufferings. Sometimes you were publicly disgraced and persecuted, while at other times you stood loyally by those who were treated this way. For you shared the sufferings of those who had been put in prison. Also when your possessions were seized, you accepted it gladly; since you knew that what you possessed was better and would last forever.

So don’t throw away that courage of yours, which carries with it such a great reward. For you need to hold out; so that, by having done what God wills, you may receive what he has promised.
Complete Jewish Bible