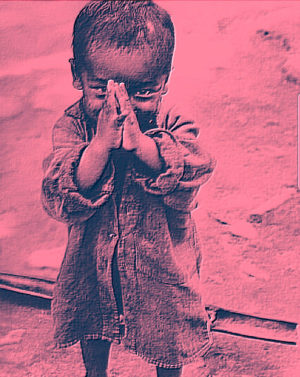 Therefore, laying aside all malice, all deceit, hypocrisy, envy, and all evil speaking, as newborn babes, desire the pure milk of the word, that you may grow thereby, if indeed you have tasted that the Lord is gracious.

Coming to Him as to a living stone, rejected indeed by men, but chosen by God and precious, you also, as living stones, are being built up a spiritual house, a holy priesthood, to offer up spiritual sacrifices acceptable to God through Jesus Christ. Therefore it is also contained in the Scripture,
“Behold, I lay in Zion
A chief cornerstone, elect, precious,
And he who believes on Him will by no means be put to shame.”

Therefore, to you who believe, He is precious; but to those who are disobedient,

“The stone which the builders rejected
Has become the chief cornerstone,” and “A stone of stumbling
And a rock of offense.”

They stumble, being disobedient to the word, to which they also were appointed.

But you are a chosen generation, a royal priesthood, a holy nation, His own special people, that you may proclaim the praises of Him who called you out of darkness into His marvelous light; who once were not a people but are now the people of God, who had not obtained mercy but now have obtained mercy.

The Christian’s new life can’t grow unless sins are renounced. When that purging takes place of the wickedness from within us, then the Word does its work. Spiritual growth is always marked by a craving for and a delight in God’s Word with the intensity with which a baby craves milk, remembering his life source, eliminating sin from his life, admitting his need for God’s truth, pursuing spiritual growth and surveying his blessings.

In salvation, all believers experience how gracious the Lord is to those who trust Him, compelling believers to seek more of that grace in pursing His Word. Remaining in Christ’s presence with intimate fellowship. Christ the cornerstone and stone of stumbling is alive from the dead and has a living relationship with saved humanity. The messianic credentials of Jesus were examined by the false religious leaders of Israel and contemptuously rejected. But Jesus Christ was God’s precious and elect Son, ultimately authenticated through His resurrection from the dead.

Christians are so closely identified and united with Christ that the very life that exists in Christ exists in them also. Metaphorically, God is building a spiritual house, putting all believers in place, integrating each one with others, and each one with the life of Christ. 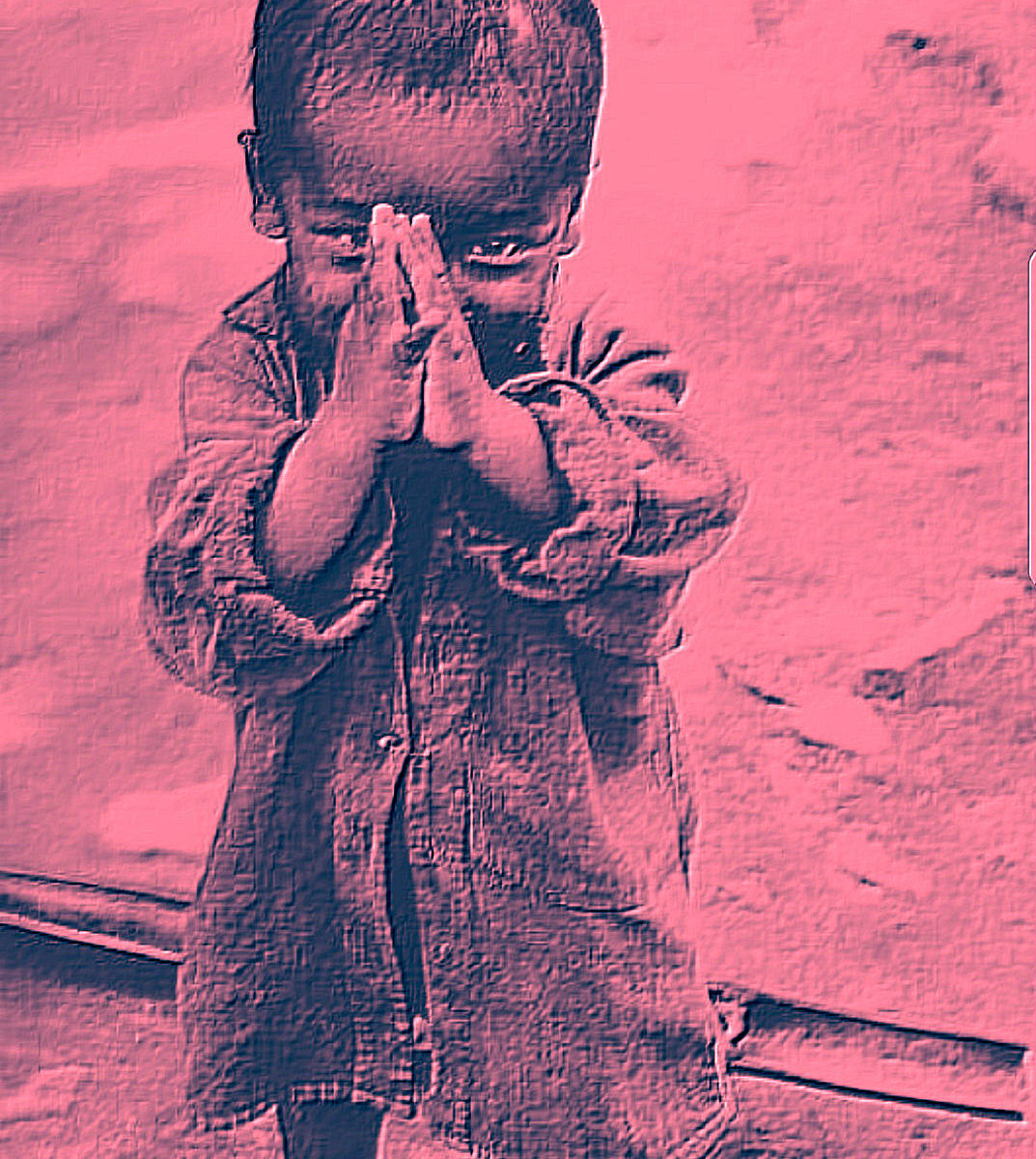