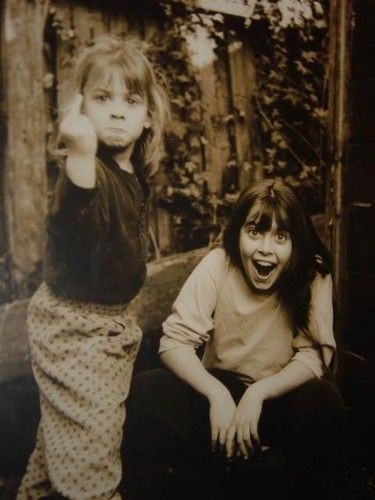 A man’s stomach shall be satisfied from the fruit of his mouth; From the produce of his lips he shall be filled.Death and life are in the power of the tongue, And those who love it will eat its fruit. – Proverbs 18:20-21 NKJV

“Though evil is sweet in his mouth, And he hides it under his tongue,Though he spares it and does not forsake it, But still keeps it in his mouth,Yet his food in his stomach turns sour; It becomes cobra venom within him.He swallows down riches And vomits them up again; God casts them out of his belly.He will suck the poison of cobras; The viper’s tongue will slay him.He will not see the streams, The rivers flowing with honey and cream. – Job 20:12-17 NKJV

If a false witness rises against any man to testify against him of wrongdoing,then both men in the controversy shall stand before the Lord, before the priests and the judges who serve in those days.And the judges shall make careful inquiry, and indeed, if the witness is a false witness, who has testified falsely against his brother,then you shall do to him as he thought to have done to his brother; so you shall put away the evil from among you.And those who remain shall hear and fear, and hereafter they shall not again commit such evil among you. – Deuteronomy 19:16-20 NKJV

We all know it is a crime to give false testimony in court, but we should be aware that in a sense we give a positive or negative “witness” every time we say something about a person. Repeating damaging rumors or negative gossip is akin to bearing false witness. People are always judging each other. When we talk about someone, it is like testifying in an informal, social courtroom. The informal judgments that society makes, whether that society is the populace of a large city, small town, or a circle of friends, can be just as damaging to someone as the formal judgments of a court of law. God will not hold us guiltless for this. (https://bibleresources.org/daily-bible-devotional/)